One of the last temperate wilderness areas left in the Southern Hemisphere, Tasmania's ancient forests are home to the largest flowering plants on earth and rare and endangered species including the Tasmanian Devil and majestic Wedge-tailed eagle.

In 2013, Environment Tasmania and it's allies secured an 172,000ha extension to Tasmania's Wilderness World Heritage Area. Through something known as the 'Forests Peace Deal' we also reached an agreement designed to end decades of conflict between loggers and the community over the future of our forests. As part of this peace deal, roughly 330,000ha of Tasmania's highest conservation value forests were slated for protection.

Unfortunately, the ancient forests that were to be protected through the Forests peace deal, are now at risk.

In 2016, Environment Tasmania was part of the alliance that managed to stop the Tasmanian Government from opening the Wilderness World Heritage Area up for logging. But we are still fighting to protect the 330,000ha of beautiful, ancient forests that the Government handed back to the logging industry when they repealed the Forests peace deal. 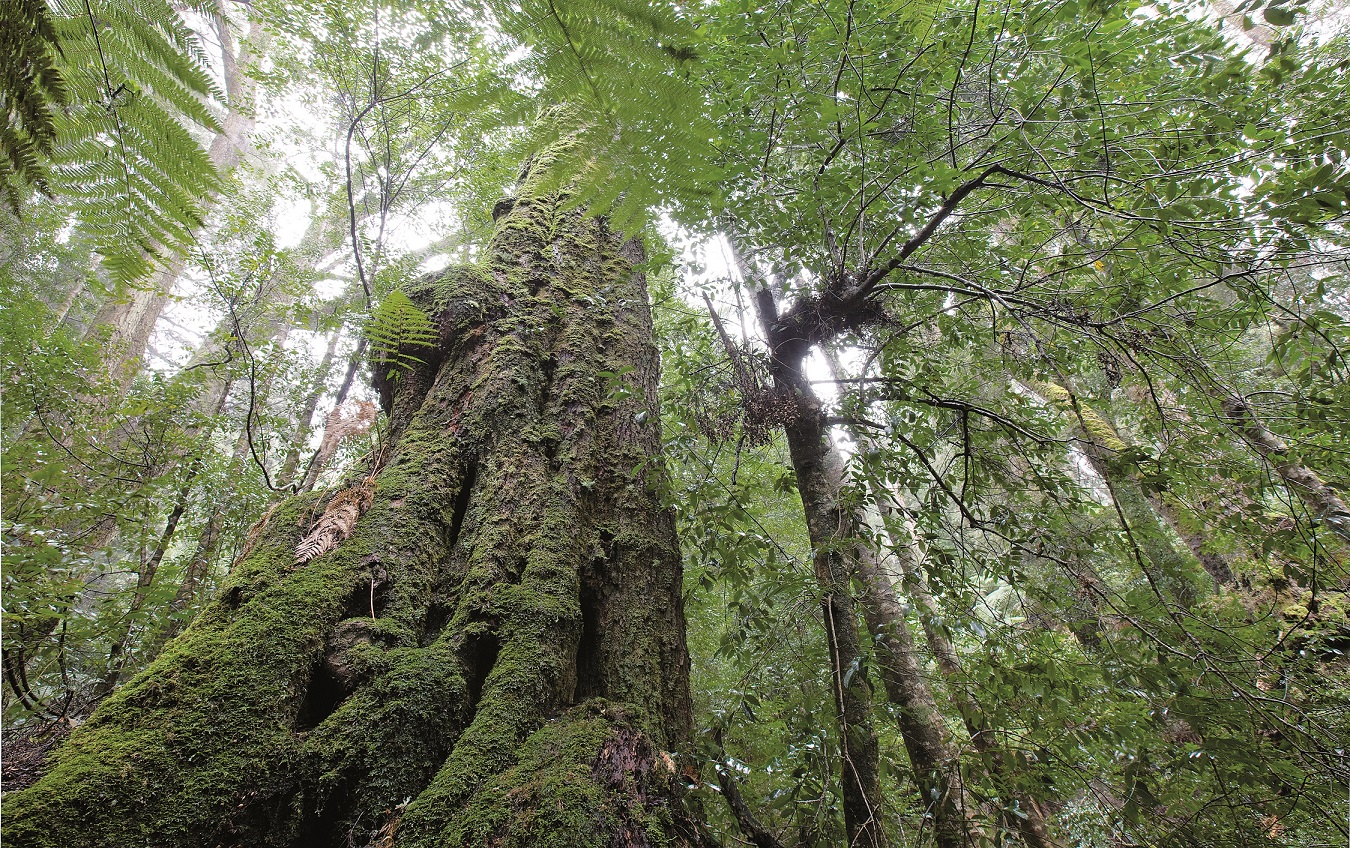 Environment Tasmania's mission is to protect these high conservation value forests - for the endangered species that call them home, and for our children and grandchildren. 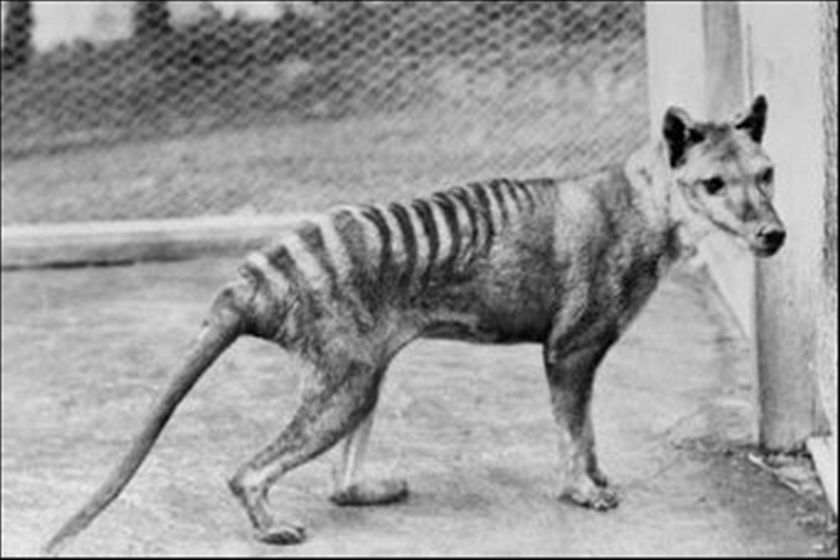 We won't let the wedge-tailed eagle go the way of the Tasmanian Tiger!

If you can, please donate monthly.

Giving a small amount monthly is a great way to support our work because it means our budget is more certain and we can plan ahead. Good planning makes for strong, cost-effective campaigns.