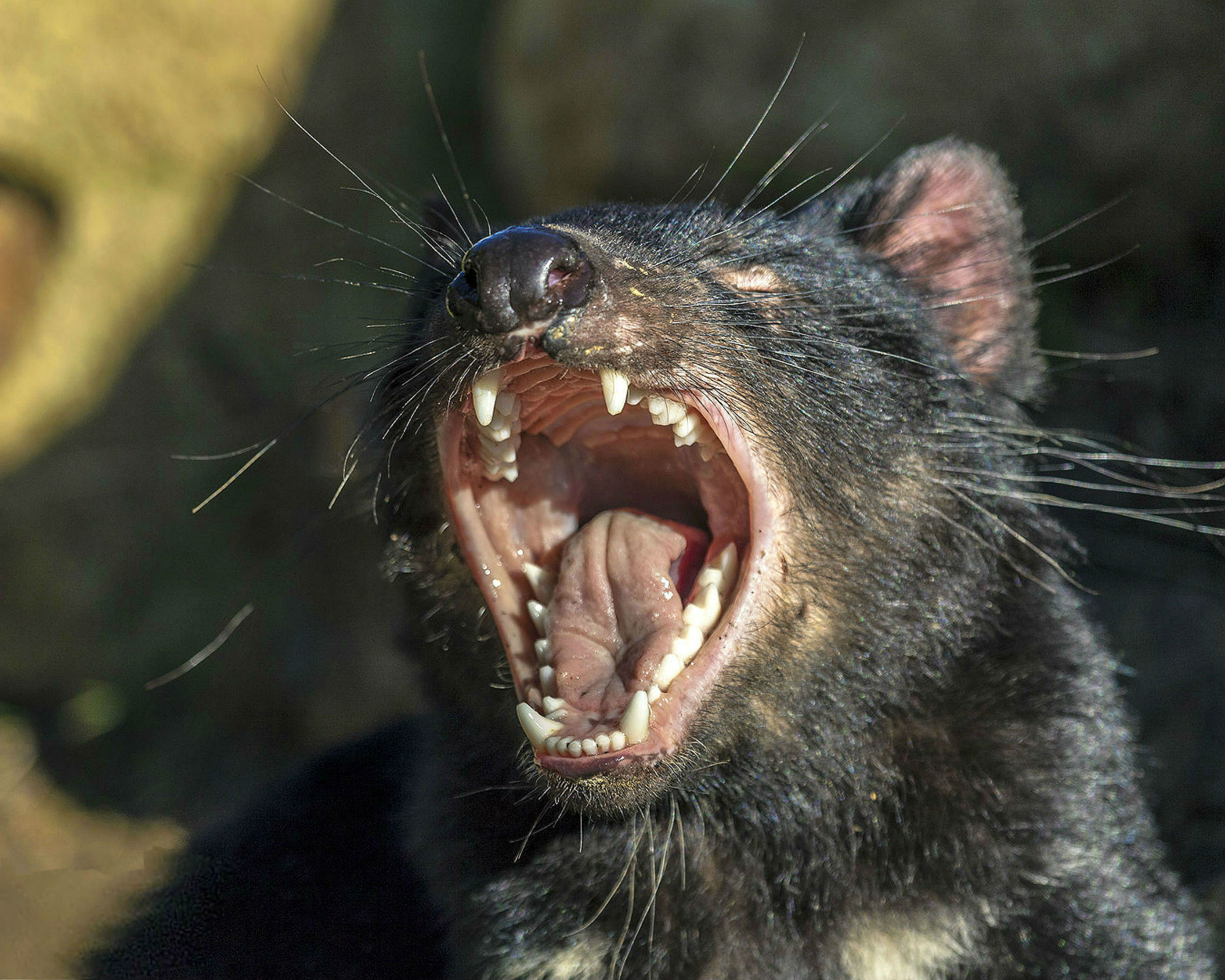 The Devil is the world's largest surviving carnivorous marsupial - and you can only find it in Tasmania. It was named 'the devil' by Europeans because of its black colour, fierce noises and the threatening gape or yawn it makes to display its teeth when frightened. Sadly, our unique Devil is endangered. A devastating facial tumor disease is sweeping through the population and has killed more than 90 per cent of adults in high density areas. 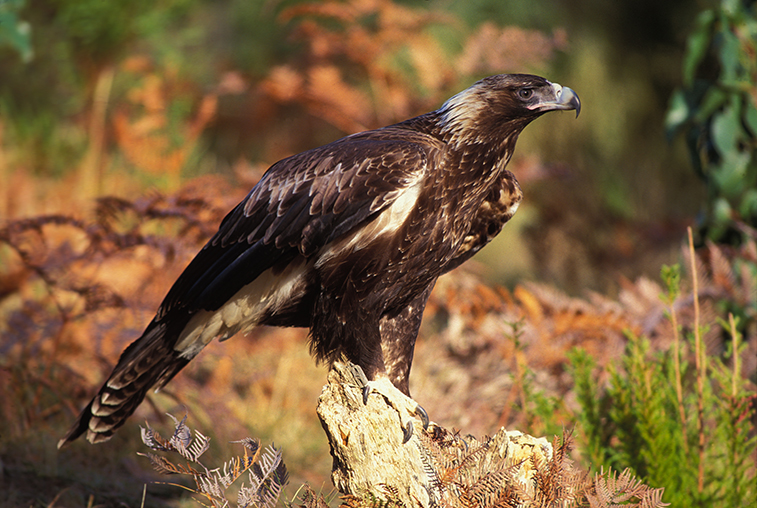 What a majestic creature! Just 130 pairs successfully breed in Tasmania each year. It is a massive bird, standing over a metre tall, weighing up to 5 kg, and with a wing span of up to 2.2 m. The major threats to the species include habitat loss and nest disturbance - one reason we are so passionate about protecting its habitat. 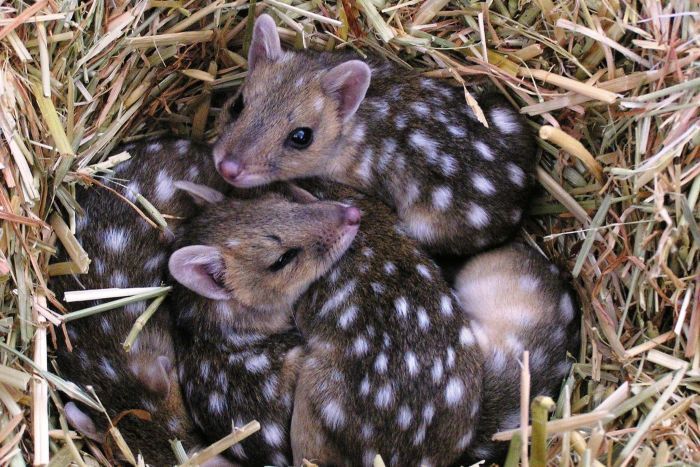 You would think you could pick up and cuddle this adorable little creature - but you'd be wrong. Regardless of it's adorable spotted fur and brown eyes, the Eastern Quoll has pointy teeth and quite a screech. Eastern Quolls used to be found across south-eastern Australia, but now you can only find them in the wild in Tasmania. 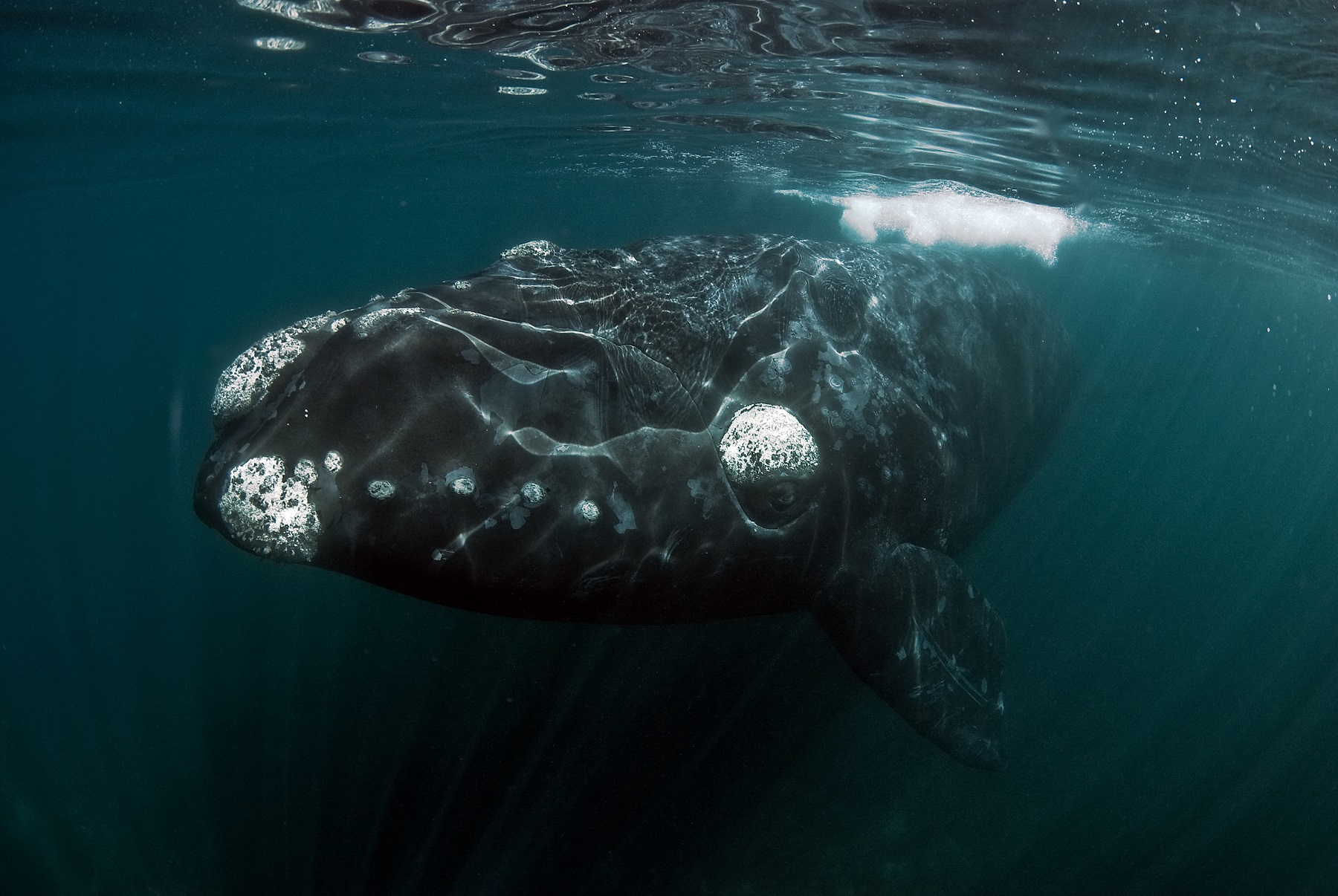 Southern Right Whales used to breed extensively in Tasmanian waters but after the first Australian whaling station was established near Hobart in 1806, they were almost driven to extinction. There are only a few thousand Southern Right Whales left in the world, which is less than 5% of their original population. They migrate north during the Antarctic winter, to breed in warmer waters and have recently started breeding again off Tasmania's east coast.