Nowhere else on earth

While all Australians know about the Great Barrier Reef, very few know that Tasmania is a unique, global hot spot for marine biodiversity. 90 per cent of Tasmania's marine life is found nowhere else on earth. Giant underwater kelp forests, the endangered spotted handfish, the Macquarie Island cormorant - these are just some of the species that only exist in Tasmania, the gateway to Antarctica. 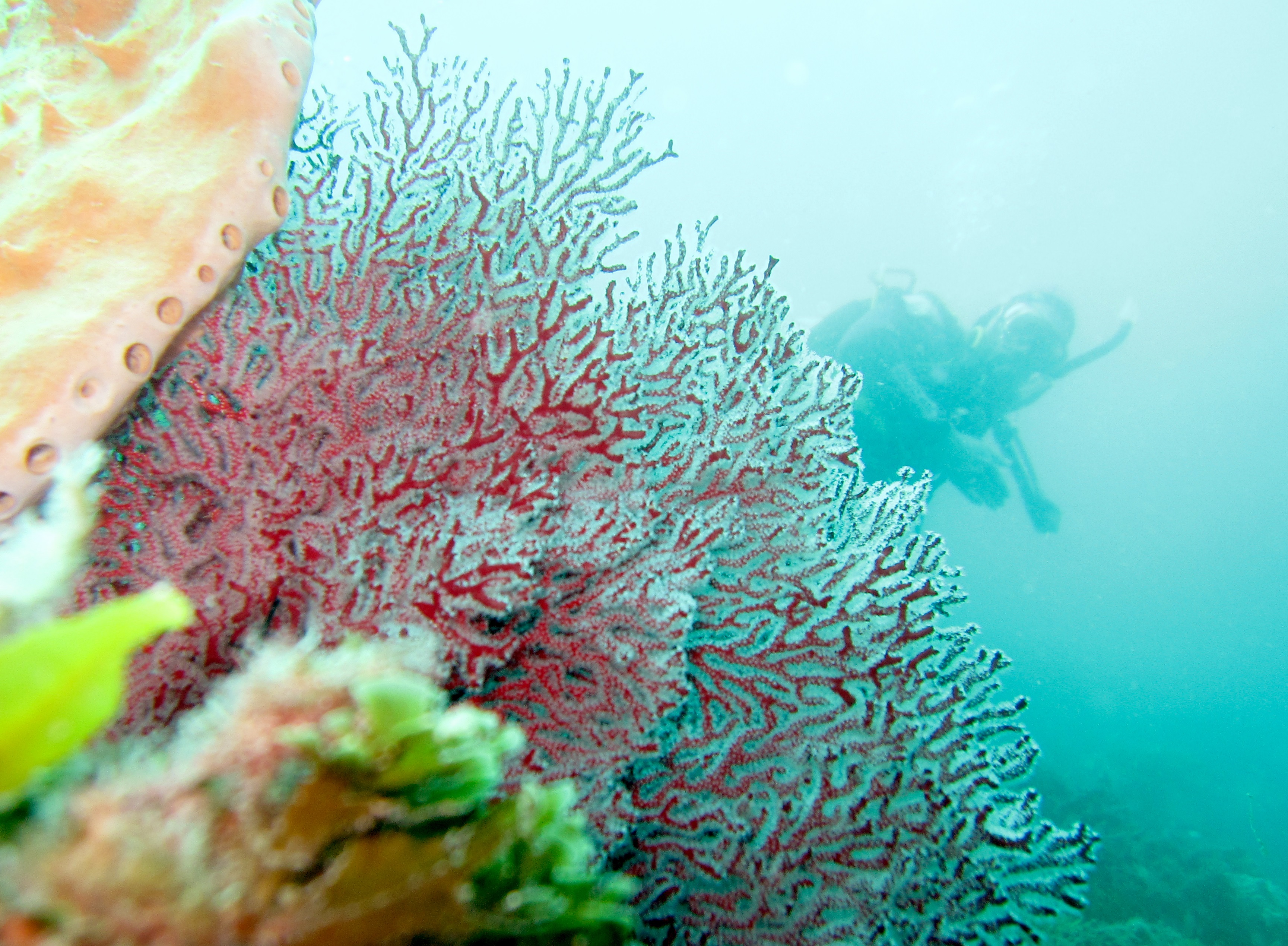 The industry doesn't bother to capture its waste, which just settles on the sea floor and enters the water column. The industry dumps at least 10.6 million kilograms of salmon poo in our oceans each year, and Tasmania's current laws allow 100 per cent of marine life on the seafloor under salmon pens to be killed. Unfortunately, the industry is expanding into important conservation areas - like endangerd whale calving habitat on Tassie's stunning east coast.

YOU CAN HELP, by taking one moment to sign our petition to Australia's biggest supermarkets. They are the biggest buyers and sellers of Tasmanian farmed salmon and their buying policies have all the power to make salmon farmers clean up their mess.

Thanks you so much for standing up for Tasmania's rare and endangered marine life. 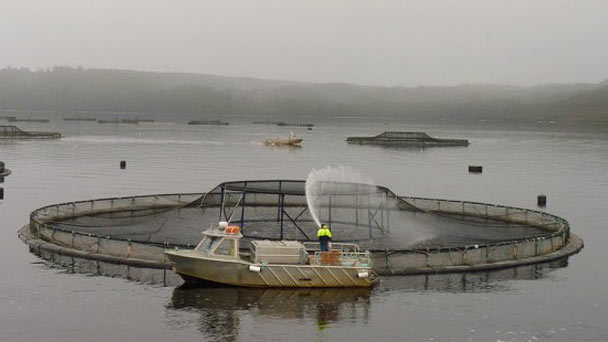